Glocalities contributes to unique call for friendship across faiths 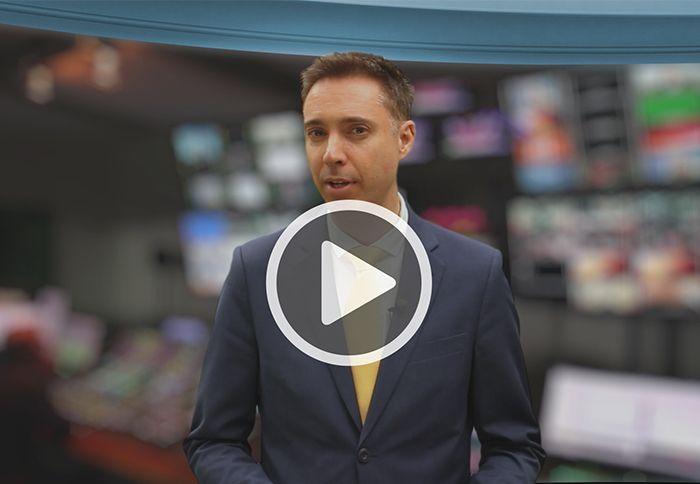 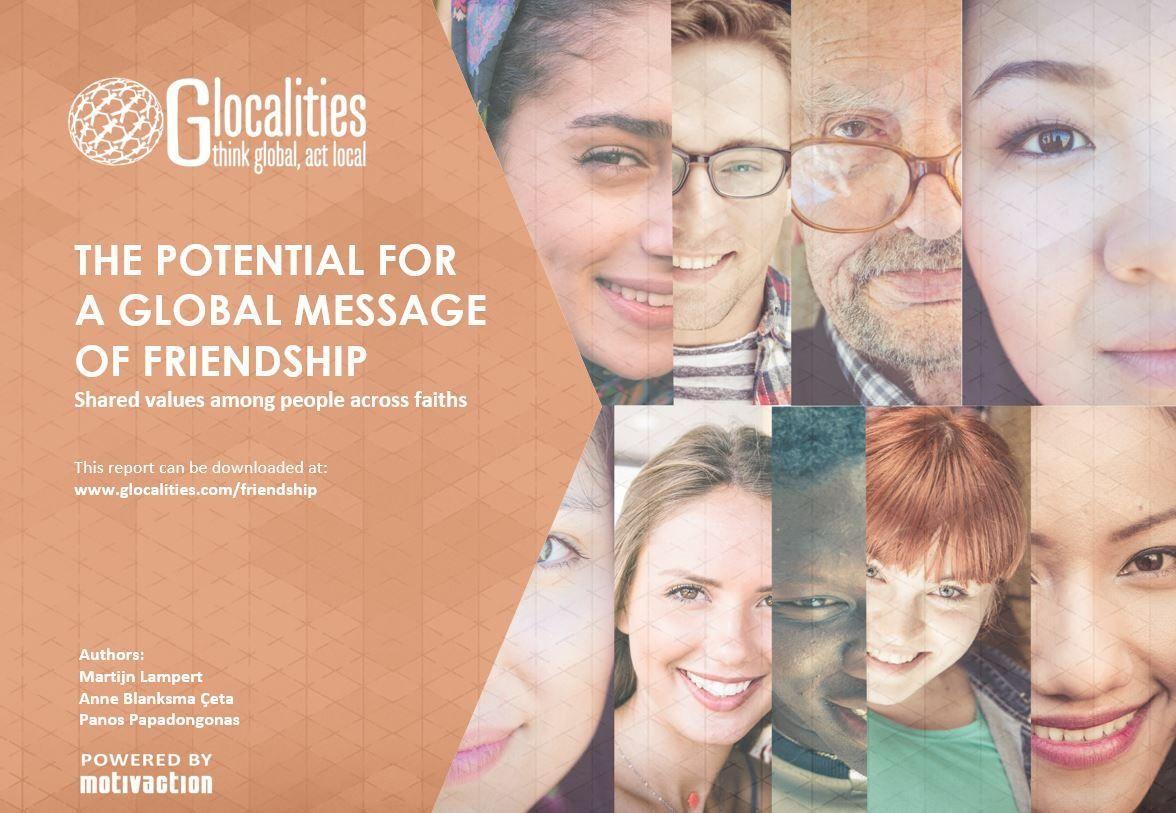 Why Most Millennial Marketers are Failing