Finn Raben, ESOMAR Director General, licht toe: "I would like to extend my Congratulations to the new ESOMAR Council, and also my sincere thanks to you, our members, for taking the time to vote in this important election. The election and ballot procedure was processed by an independent third-party, the Electoral Reform Services (ERS). The ESOMAR Council also appointed an Election Committee to oversee the elections, which included the current President of ESOMAR, the two immediate past presidents and the ESOMAR Director General.


I would also like to take this opportunity to extend a very special word of thanks to all the candidates who were not elected. Their on-going support and commitment to ESOMAR and the industry is hugely appreciated and we sincerely hope we can continue to work with them in other capacities in the future." 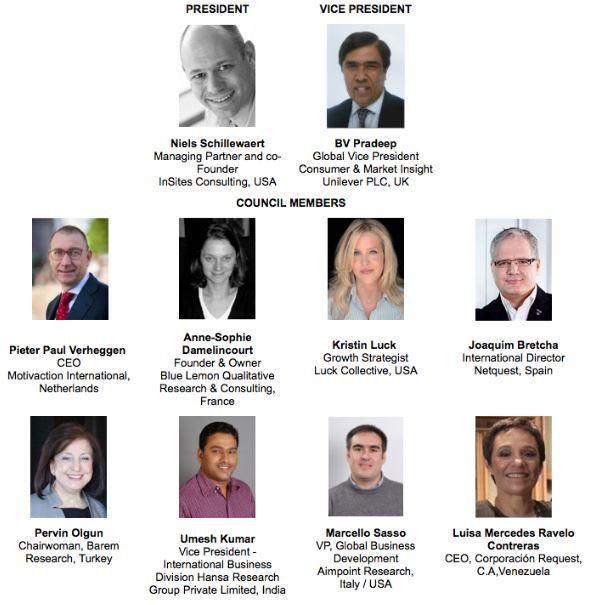